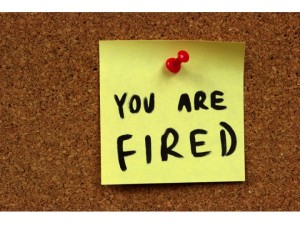 2 responses to “Would You Fire DiNozzo?”