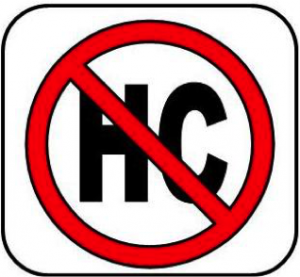 In some organizations, the most hazardous cargo is the truth. It is routed around the corner office because the boss doesn’t want to hear it. And woe to the poor soul who dares to ignore the No HC sign on the door.

Rumors are another common form of highly toxic hazardous cargo. They move freely on the main communication highway of the office because the leaders operate with a “they don’t need to know” policy. Leaders need to remember that there will never be a communication gap in their organization. If your followers don’t know what is going on, they’ll make something up, and that can be very hazardous.

Gossip is another form of hazardous cargo. It spills out in the hallways, contaminating everyone. The most destructive gossip originates in the corner office because it has the stamp of approval of the boss. But it’s still gossip. If you aren’t part of the problem or part of the solution—and you’re talking about it—you may be gossiping.

Want to raise the level of your leadership? Get rid of the hazardous cargo in your organization. Find someone who will tell you the truth about yourself and the organization—even when it hurts. Communicate the truth so rumors can’t gain traction. And stamp out gossip—starting with any gossip that originates with you.